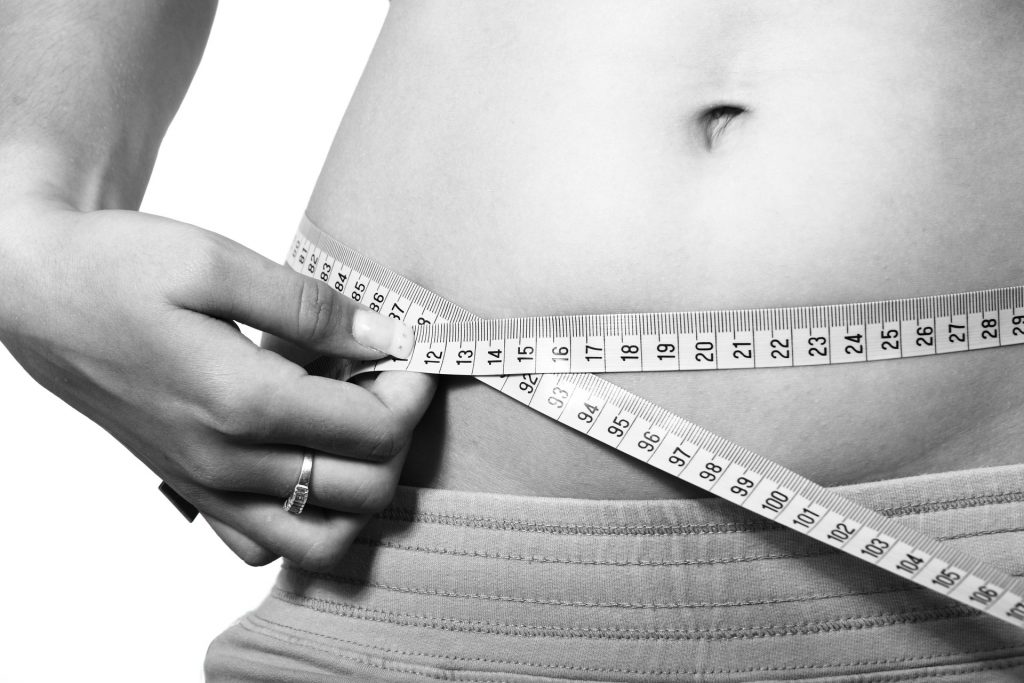 When I was seven years old, I believed I could be anything. By age 17, I believed the only thing worth being was skinny. That belief nearly killed me. I was the last kid you’d think would struggle with body image issues. I was confident and outgoing. I liked to sing, dance and play sports. I was fearless. Then life sucker punched me in the gut.

My father left our family when I was 10 years old and my brother suddenly became the man of the house. He was 15 and I adored him. He knew when to stand in front of me to protect me or behind me to encourage me. Sadly, when Billy was 21, he became ill and passed away. I was 17 and I was devastated. This kind of trauma was way too much for my teenage heart to handle. My life felt completely out of control, so I turned to the one thing I could control—my body.

Billy’s death gave birth to my eating disorder. I believed that it should have been me instead of him and if I was alive in his place, I couldn’t be ordinary, I had to be spectacular. But I didn’t feel special, so I decided that if nothing else, I was going to be beautiful, and to me, beautiful meant skinny. I eventually learned, that I could never be skinny enough to feel worthy.

I spent 20 years battling a brutal eating disorder that had me cycling between starving and compulsively overeating. I spent months over exercising and crash dieting, then months, binge eating on the couch.

Some lowlights from my disorder:


I cannot properly express how much my eating disorder stole from me. It ruined relationships, friendships, job opportunities and many of my life goals. But I was lucky.
Eventually, I found the strength to fight back so I could be the mom my children deserved. I found recovery through a local hospital.

Once I was healthy, I was horrified to discover that kids as young as five were struggling with negative body image! I felt compelled to do something about it. Kids are being bombarded with dangerous messages from the media and marketers trying to sell them one, unrealistic image of beauty that is forcing them resort to dangerous diet methods in an effort to reach a goal that’s impossible to attain.

I created the Fit vs Fiction body image workshops to empower kids with tools they need to become critical of negative messages—instead of themselves. Through interactive stories, games and pictures, I teach kids of all ages about media manipulation and beauty myths. Kids want and need to talk about this. By sharing my story, I give them a safe place to share their own.

Every child deserves to grow up loving themselves for the amazing, unique individuals that they are. My eating disorder robbed me of so many amazing experiences. I’m determined to help other people avoid the trauma I couldn’t.

Marci Warhaft is a body image advocate, speaker and author of “The Body Image Survival Guide for Parents: Helping Toddlers, Tweens and Teens Thrive.” After battling her own severe body image issues, Marci created her Fit vs Fiction workshops to tear down the myths related to beauty and fitness and empower people of all ages to appreciate who they are, instead of judge who they think they’re not. https://www.fitvsfiction.com